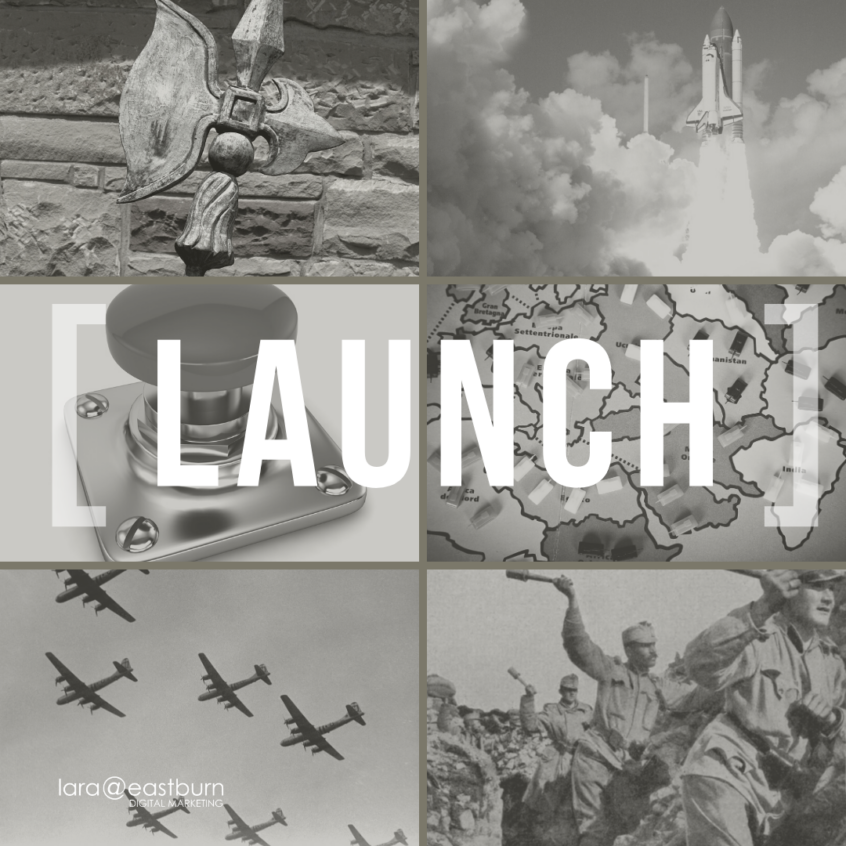 “I caused you so much happiness last night,” said my Linguistics 101 professor – one eyebrow turned up – a questioning look on his face.

All hundred or so of the students exchanged glances at one another.

This wasn’t an ethical conversation. We weren’t discussing sexual misconduct. No – we were learning one of the most important things I ever learned about language.

In this example, the question was about the word ’cause.’ Everyone felt, everyone knew somehow, that you couldn’t ’cause happiness.’ But no one could say WHY.

Until, that is, the prof asked what things you COULD ’cause.’ We all had answers for that. You could cause accidents, trouble, concern, stress, pain, distress, symptoms. ‘Cause’ is only used in the context of things with negative connotations.

You can’t ’cause’ happiness, pleasure, or delight – even though Webster’s would have told us that ’cause’ means to ‘make happen.’

And that is how I learned the incredible importance of what is NOT in a dictionary.

LAUNCH enters English directly from the word LANCE – as in the medieval weapon. Lancer still means ‘to launch’ in French. Which is why the dictionary tells us that ‘to launch’ means to ‘throw, hurl, let fly … .’

It has a sense of violence, of eruption. Hence its still-ready association with all things military (grenade launcher, launch an attack, an assault).

So what does it mean that we launch products/services? When did we start saying that – and why?

Launching in the marketing sense comes into heavy use in English at about the same time as America decides to go to the moon.

Today, in fact, the first image to come to mind at the word is undeniably a rocket launch. Makes sense, right? It’s a massive explosion used to rapidly propel a heavy, metal object.

Except that, with the rocket, the mood is now decidedly changed. The metal object we’re hurling into space isn’t a weapon. It’s HOPE. It becomes a near-universal symbol synonymous with possibility, the power of big dreams, and what humans can achieve when we ‘shoot for the stars.’

And presto – we start talking about product launch! The correlation almost writes itself, right?

So WHY do I cringe when a client calls about ads for a ‘launch?’

Do you cringe at the word sometimes, too? Use it even though it doesn’t feel quite right?

Launching a rocket may represent to us the loftiest aspirations of humankind. It’s exciting, yes. But it’s also nerve-wracking. Everything in those post T-minus-10 seconds depends upon massive amounts of funds and planning. Millions of minute calculations of experts. Even the weather.

It requires enough FORCE to escape its own weight and the gravitational pull of the Earth. And therein lies the rub for me. In the explosive force behind the “hurling” gesture that characterizes the word ‘launch.’

Dream, chart, plan, explode … and then hope for the best.

The launch of a product/service adds that force to our customers and clients as well. I’m gonna need you to buy this NOW or it might not make it. Hurry up and decide or it’s going to be too late. See this countdown clock?

And then the product we’re launching is somehow weaponized again. It’s a lance.

You can’t launch a song.

That’s the thing about mixing hope and force.

You can’t ’cause’ success.

I propose, then, another analogy. One from art, from music. You can’t ‘launch’ a song. We release a song. We create a song and then make it available. We may tease it, announce it, promote it. But then it enters a space where it is free to find the ears that will delight in it.

Release literally means “to set free, with ease.” Or, if we want to stay with the aeronautical – I like to think of releasing a hot air balloon. The balloon doesn’t force just one trajectory. It will adapt to the conditions surrounding it. It will find the course most suited and natural to its moment in the sky.

What if we stopped launching the things we create and started releasing them? What if we let go of forcing their path and our audiences’ response?

I can feel the tension in MY shoulders release just thinking about it.